We chose our name because Ambition is exactly what we're about, in all that we do. Whether we're working all-nighters to perfect a logo hours before it's due to launch or spending our Saturdays climbing mountains - it takes Ambition to do it right.

Our vision is to connect the right brands to the right people and reconnect companies to their passion. Sounds impressive, we know - but what does it mean? It means we understand that at the core of every business, their goal is to make a connection. To the right audience, at the right time. To the right employees, who will share their vision and work to build it into something even greater. To themselves, so that they remember the reasons and dreams that got them into business in the first place. 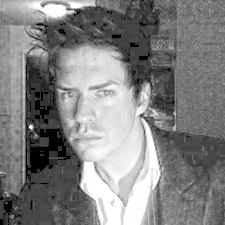 Jason founded Ambition Branding after a long and successful freelance design career coupled with 5 years as Creative Director in the music industry. It was this time that elevated him from graphic and web design to marketing, promotions and brand management. Jason was able to work alongside music industry pros with decades of experience, the major music labels and leading national radio stations. Jason's passion for building brand identities played a major role in taking the leap to bring the team together to begin Ambition.

When not chained to his laptop or sketchbook, Jason is a big car enthusiast and sports fan, taking in as much lacrosse, football and hockey as he can find. 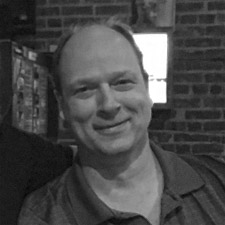 A graduate of the Vancouver Film School, Gene's creative spark led him to a career in the music industry for 15 years, most notably as a purchasing director, overseeing annual budgets of nearly ten million dollars. Gene's logical precision and passion for perfection led him to positions in direct retail and senior management within a small privately held company. During this time he oversaw a company staff of over 30 people to manage orders and an ever-fluctuating inventory featuring the best from the world's major record labels. At Ambition, Gene is our manager of almost everything. From day-to-day operations to big picture focus, he's there for it all. Whether helping our clients communicate their desires to our team or coordinating projects between teams - he keeps us on point, and for that, we are thankful.

When he's not burning the midnight oil at Ambition, Gene is constantly planning the configuration of his dream 911 GT3, playing softball and begrudgingly being dragged to the gym with Jason. 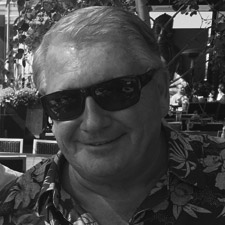 Terry McArthur is a music industry veteran with over 30 years with Universal Music and 8 with Mega Music Canada. Terry's career spanned 30 years initially joining MCA Records in 1978 and finishing his career with the renamed Universal Music Canada in 2009. Upon his retirement from Universal, Terry held the position of Senior Director for the Western Region overseeing all sales, marketing and promotion efforts for the company in Western Canada. Terry was widely regarded as an innovator when it came to working Universal's artists and catalogue with media and third party promotion partners, with many of the marketing programs and initiatives still in place at Universal today. In 2010 Terry launched Mega Music Canada, creating custom digital platforms for over a hundred Canadian radio stations from coast to coast.

At Ambition, Terry's razor sharp business acumen helps keep us all on our toes and learning from the best. 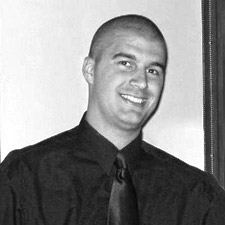 Chris works in a variety of functions at Ambition. Currently finishing his Associate's Degree in Computer Science. Chris works in (x)HTML, CSS, PHP, XML, MySQL, JavaScript and other fun-sounding things, as well as working on design projects as required.

Chris and his wife Audrey are raising their two children together, and he unfortunately cheers for the wrong hockey team. 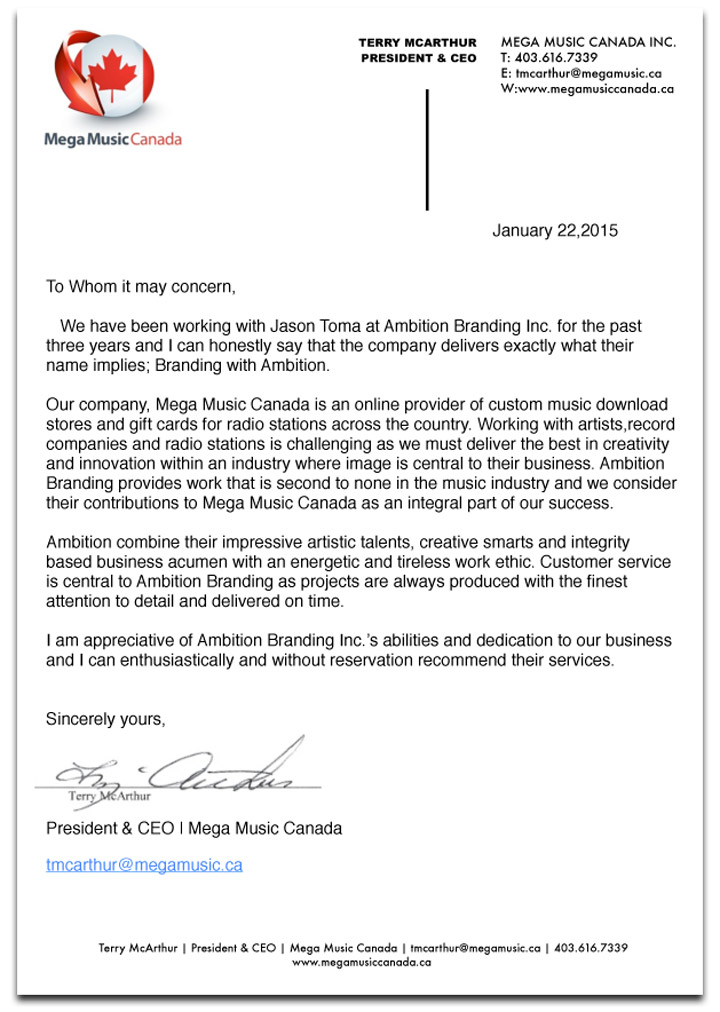 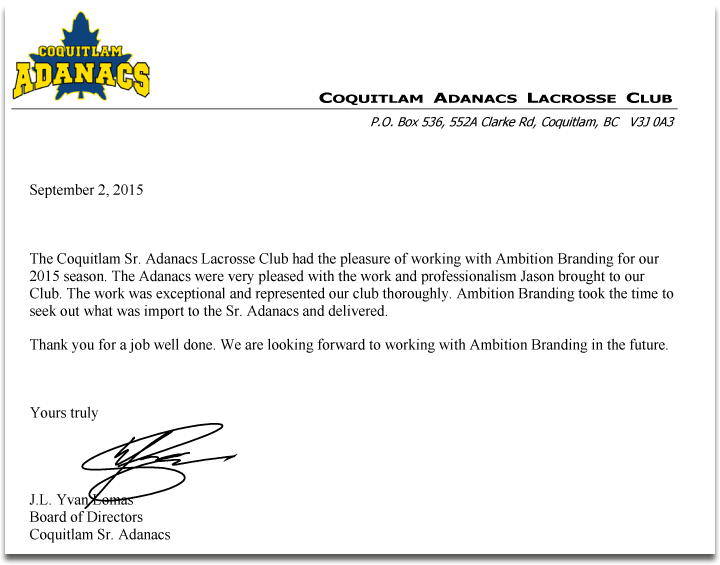 I asked Ambition Branding to help rebrand and redesign my logo as well as my website!! WOW was i really surprised with what I experienced! The amount of questions that they asked alone just getting a feel of my business and myself was incredible! I had never been asked that many questions ever!! Their professionalism is fantastic! Once the logo was ready I was provided with a detailed description as to what the logo represented. They really understand our needs just from asking all the questions! I have shown the logo to my clients and they are really impressed with the quality of work! A few of my clients have asked for their information so that they might work with Ambition in the future! I wouldn't think twice about recommending Ambition Branding to anyone after the quality of work they have done for us!
- Petrina Smith, Owner, Relax Spa.

You have an ability to see into someone's heart. I was reflecting on my logo and this is what I derived: You heard my vision, saw how my heart's intent for my children spawned my vision for all people and you wove that into my logo. I am beyond impressed with how you get into your client's heads and design something that has depth and meaning for them. To me that puts you far above the average agency. You give of yourself in every piece you do. I admire that.
- Kristie de Jong, Owner, Phoenix Soars Counseling Services